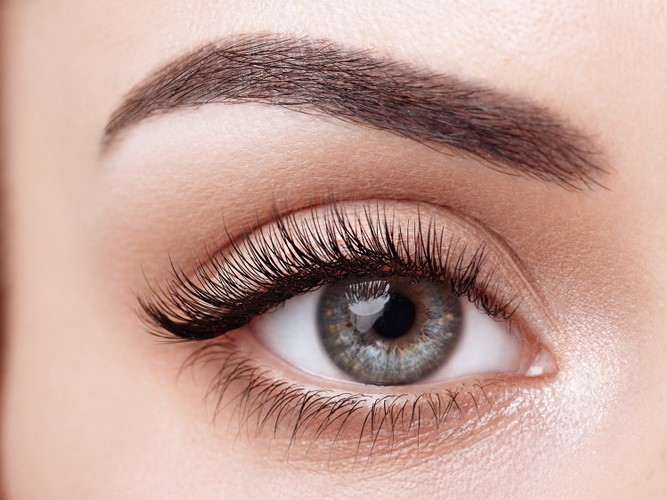 When it comes to signs of eye disease, Americans are blind to the facts. A recent survey showed that while nearly half (47%) of Americans worry more about going blind than losing their memory or their ability to walk or hear, almost 30% of those surveyed admitted to not getting their eyes checked.

The following slides take a look at some of the signs and symptoms of some of the most common eye diseases.

As you read this slideshow you may need to refer to this illustration for reference.

Glaucoma is a group of eye diseases that develop due to elevated intra-ocular pressure (IOP) within the eye. The increased pressure affects the optic nerve and may cause vision loss. Glaucoma is classified either as open-angle (the more common form that is usually painless) or angle-closure glaucoma (which often occurs suddenly and is associated with pain and redness of the eye).

In the early phases of glaucoma there are often no symptoms. By the time vision is affected, the damage is permanent. Progression of glaucoma can be slowed or halted with eye drops, laser treatments, or surgery so early diagnosis is key.

People with a family history of glaucoma, the elderly, and African-Americans are at increased risk of the disease.

A cataract is a painless cloudy lens in the eye that causes blurry vision. It progresses slowly as we age (most people who live long enough will have some cataract-like changes to their cornea). Other causes of cataracts include diabetes, trauma, some medications, and excessive UV light exposure.

Your doctor can see a cataract while doing a routine eye exam. Treatments for cataracts include eyeglasses, magnifying lenses, or surgery. Surgery is curative as the cloudy lens is removed and replaced with an artificial one. The need for surgery and the risks involved should be discussed with your eye doctor.

Age-related macular degeneration is an eye disease with onset at any age, usually after age 60, that progressively destroys the macula, the central portion of the retina that helps with focus. It rarely causes total blindness as only the center of vision is affected.

There are two types of AMD: wet and dry. In wet AMD, abnormal blood vessels behind the retina start to grow, leaking blood and fluid, causing loss of central vision, which may occur quickly. In dry AMD, the light-sensitive cells in the macula slowly break down causing central vision to diminish over time.

Retinal detachment occurs when the retina (tissue in the back of the eye) separates (detaches) from its underlying structures. The buildup of fluid behind the retina is what separates the retina from the back of the eye. Retina detachments are often painless, and symptoms that may be noticed include perception of flashing lights, floaters, or a curtain drawn over your visual field. Risk factors for retinal detachment include being a nearsighted adult age 25 to 50, or an elderly person after cataract surgery. Treatment for a detached retina involves surgery, mostly using lasers, that can improve vision affected by the retinal detachment.